Kapuas is the name of a river in Indonesia, This river is the longest river on the island of Borneo and is also the longest river in Indonesia with a length of 1,143 km.
The name Kapuas is also taken from the name of the area in West Kalimantan, namely Kapuas Hulu.
Kapuas Hulu is a paradise for kratom for those who know about the benefits of this magical plant, because so much of the highest quality kratom grows in this area. Kapuas strains is one of them.

The effects of Green Kapuas Kratom are as unique as their occurrence. This is a simple Kratom strain, which is best known for its fusion effects. It shares the soils of Indonesia and Malaysia, so it shows combinational effects. Here is what happens when you take green kapuas Kratom powder or capsules.
• First Hour
The foremost to expect from Green Kapuas is an overall feeling of goodness. It gives a sharp motivation, mood improvement and a visible increase in confidence. It is followed by energizing effect that makes the initial effects even more prominent.
This feeling is not as strong as that of cognitive boosting pills. It typically feels like how a person does after taking his morning coffee.
• After 2-3 Hours
As time passes, the effects of the strain are fortified. It means that all the initial effects are still there, but their potency is increased. For example, mood improves even more with time, and eventually, it helps to get over stress.
Similarly, the pain relief that almost doesn’t show at the beginning but instead it gradually shows up. Green Kapuas is helpful against common pains, i.e., a headache, body ache or period pain.
• After 4-6 Hours
This is the final phase of Green Kapuas Kratom effects for a user. At this stage, the effects are incredibly high. The stress relief, pain relief, and mood improvement become so powerful that it helps to reduce anxiety, depression and physical pains.
At a higher dose, the user may feel sedated, but on a moderate dose, this does not happen. At this time, the user is the most relaxed and satisfied. 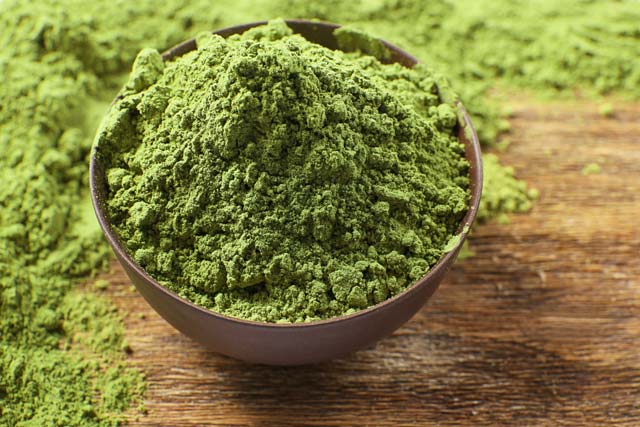